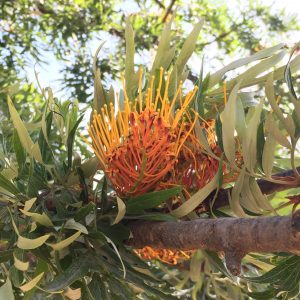 select poems on the web

Poems in Wide Awake: The Poets of Los Angeles and Greater L.A., the first anthology in The Pacific Coast Poetry Series published by an imprint of Beyond Baroque Books (March 2015). 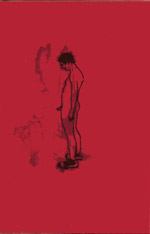